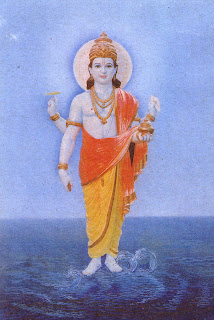 The weeks of September pronounce some kind of sluggishness not sure because of the spiritual Mahalaya Paksham or because of the transition of climate from hot summer to either fall/winter. At least for a few years now, September witnessed a sporadic violence on me.

Check out Dhanvanthiri Dhyanam through Uma Mohan here.
at August 30, 2011

Oops.. I consider August and September are my luckier months.. I have got my CS results, my promotions, other career elevations in September...but we share the same thought abt sep 2009..

Yes. Sep 2009 was indeed a great boon for us in terms of source of 'wisdom' and 'responsibilities'.

Yes. That was the reason I just put a small smiley for the same. :)