If 'Lavanya' is 'Ayyappa' then 'Deepak' is 'Hanuman' 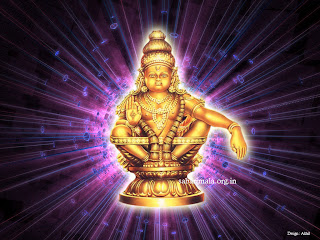 I have one habit or weakness which often puts 'bad people' in deep mess and trouble without even my and their knowledge and it helps bring them out to limelight as a service to the society. Perhaps it lights up the darkness created as my 'name' reflects its shine too. Of late, a few desi consulting organization has been duly reported to the labor department here and they are pursuing punitive actions on them besides serving as an eye-opener to others.

Many times I am not myself involved in the so-called unearthing report and/or the so-called detective attempts. The 'Lord' makes it happen through me. Here is my so-called 'habit'. When you give me some concrete information or thing for 'safe custody' and it is a ethical thing then rest assured I can take good care of the same till you or the bona fide owner claims it back. And the confidentiality is assured to two hundred percent. However when the so-called thing happens to be touching the lines of 'unethical gestures',  for some reason I can not keep quiet or just stop by reporting to a few and can only spill it all over causing a massive destruction of the satanic evil force -- a kind of Lanka Dahan by Sri Hanuman. 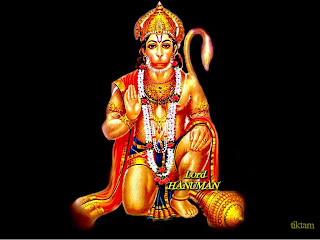 Perhaps this is another subtle reason for my statutory name being tagged and firewalled by my sweet pen-name as described in 'The name Lavanya' at http://www.lavanyadeepak.tk/

What's in a name?
The 'rose' by any other name does smell sweet fragrant right? Perhaps this habit might also seeded from the name itself. The bad people interestingly share those information with me in many ways only to get burnt off.

The so-called casual introduction happens and after getting the first hand information about them, the bomb gets ignited to blast and annihilate them totally from the face of this beautiful earth.

The name might also be a manufacturing defect introduced by my parents in naming me so. The 'lamp' has a habit of 'attracting' insects and when the insect is within its dragnet it burns it off. Just felt like sharing this after a recent 'good community initiative' of burning a dirty devil insect. A few significant incident samples are:

Hence it is up to the other party to address me as 'Lavanya' or 'Deepak' or 'Lavanya Deepak'. But just by routing through 'L' can not save you from the wrath of 'D' which will prove more catastrophically disastrous in the long run.
at November 25, 2011

Email ThisBlogThis!Share to TwitterShare to FacebookShare to Pinterest
Labels: experience