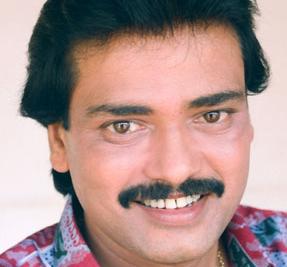 Dilip, an actor better known in the movies of Visu significantly in Samsaram Adhu Minsaram (as Peter Fernandez) and Penmani Aval Kanmani is no more.

He breathed his last and succumbed to a cardiac failure on 25th May 2012.

Some of the best song-performances of Dilip are:

I dedicate the post whose album video was prepared with Moongil Ilai as the inspiration. It is unfortunate that a lot of major things happened in the memorial day weekend of 2012.
at June 10, 2012